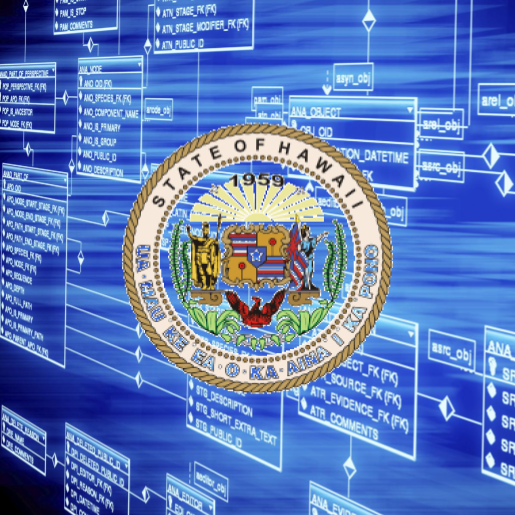 The Research and Evaluation in Public Safety project (REPS) is a project under the Social Science Research Institute (SSRI) at the University of Hawaii at Manoa. Their research is focused on the effect correctional programs have on recidivism of incarcerated individuals. Inmate evaluation and progress is measured by a Level of Service Inventory-Revised (LSI-R) tests in which inmates receive scores which indicate their level of risk of recidivism. The researchers at REPS use statistical analysis to evaluate correlations in the data such as correlating inmate demographics with LSI-R score. Evaluating correlations were difficult because different data for a particular inmate was housed in many separate databases, tables, and records both in electronic and hard copy form.

I was tasked with the responsibility of consolidating many different pieces of data and inmate records into a single relational database. Fellow researchers and the individual who previously started to construct this database felt that Microsoft Access would be the best database management system to use and felt that it would be more beneficial than constructing a custom database. After setting up all the tables and organizing the data, I queried the data, per researcher request, using SQL. The majority of the SQL that I wrote was used to gather data for analysis for a quarterly report. I participated in the analysis of the data in which Microsoft Excel and SPSS was used. Graphs, charts, and figures were constructed to present findings in a simple and visually appealing manor. This project allowed me to fine tune my SQL and data analysis skills. The eight reports that were generated are undergoing final review and links to them will be up shortly.

This was the first time I was able to apply the computer skills, database management and SQL, I learned in the classroom to a professional project. I learned good data practices which includes how data is recorded, how it is managed, and it is maintained within a system. Most importantly, this project taught me the importance of communication and team work. I was required to pull data and do analysis on data from a subject area that I had little experience with. Communication with other team members and researchers was important to getting accurate data and constructing comprehensive reports. This was another for me to experience conducting data driven research.